Our Services in Townsend MA

GotMe Under Pressure LLC is a long time provider of plumbing services for both residents and businesses in the town of Townsend MA and surrounding areas in northern Massachusetts.

Townsend was first settled in 1676 and Incorporated on June 29, 1732. The town of  Townsend MA was named for Viscount Charles Townshend, a British cabinet minister. Some of the first structures built in Townsend include a Meeting House built around the year 1730 on top of Meeting House Hill and a mill that was built in 1733 in “Townsend Harbor.” The Meeting House was later moved to the center of Town where it is now the Methodist Church. By the year 1744, Townsend voted to raise and appropriate 20 pounds to support three public schools.

Today Townsend is considered a “niche” place to live.

GotMe Under Pressure is located less than an hour from Townsend MA, which allows us to respond quickly to emergency calls. Our family owned and operated business is known for quality work and reliable service, which is something we take pride in. Contact us for all of your plumbing, heating or gas fitting or gas piping needs, either residential or commercial.

GotMe Under Pressure offers professional plumbing services in Townsend, MA – from simple repairs on leaky faucets, to big plumbing repairs, we have you covered. Please see a complete list of services we offer in Massachusetts listed below.

For drain clearing and drain cleaning in Townsend, MA. We know that clogged drains usually come at the worst possible time, you can call on us 24 hours a day for all your urgent plumbing needs.

GotMe Under Pressure provides quality residential and commercial heating services for the Townsend, Massachusetts area. Whether its for steam boilers or baseboard heating systems or even conversions.  If you don’t see what you are looking for in the list of services below, please contact us today.

GotMe Under pressure has decades of experience providing quality gas services including gas piping and gas fitting for many northern Massachusetts towns and communities, in and around the Townsend area. This includes gas grills and many types of gas appliances. Please see below or call us for more information. 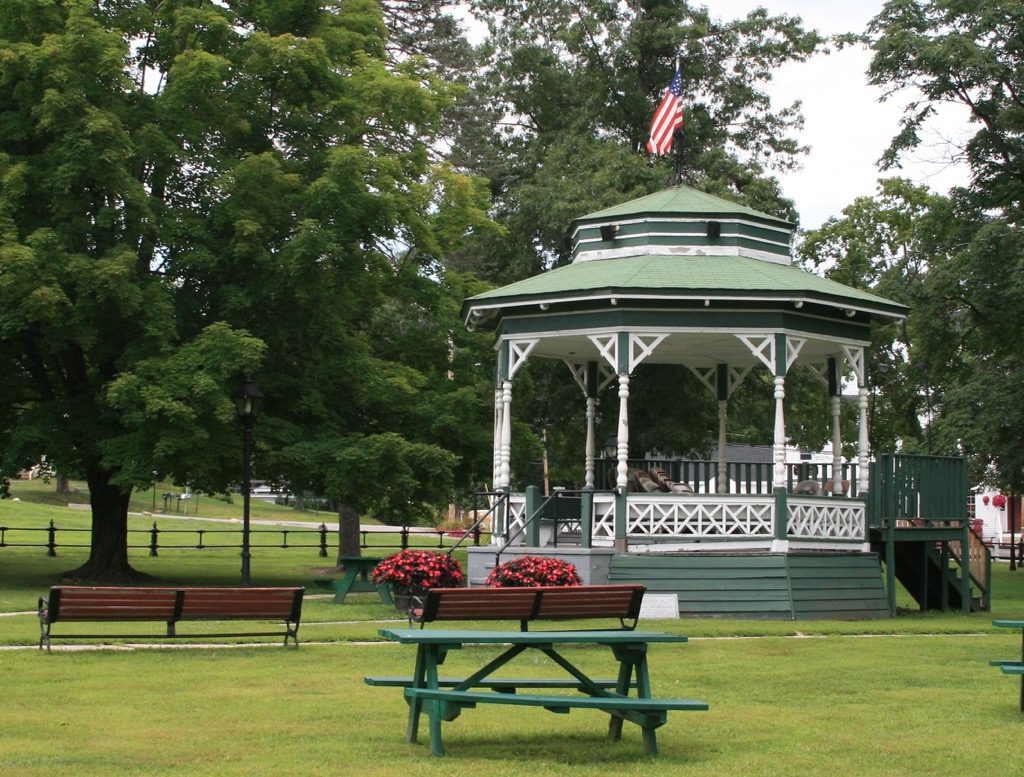 Services We Offer in MA

Include but not limited to: 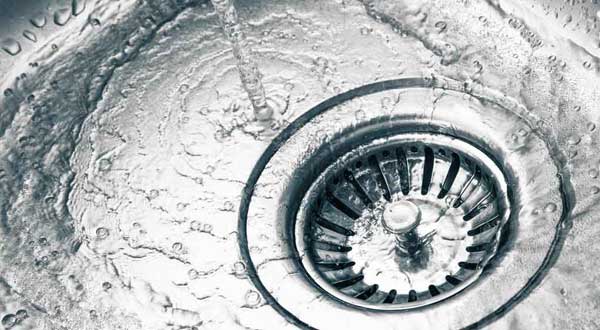 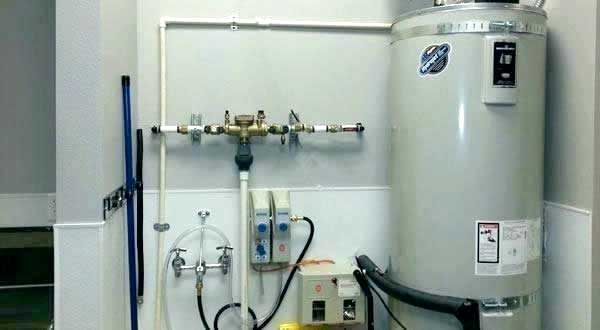 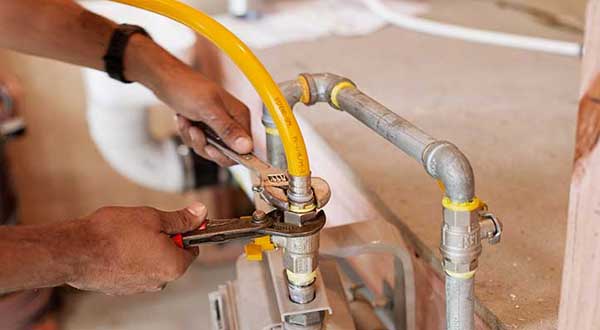 *All gas work is performed properly and in strict accordance with all applicable codes and laws.

Making friends & doing a little Plumbing on the side since 1983.

Call us or text

Get a Free Quote